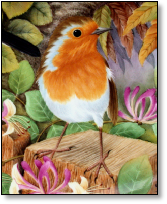 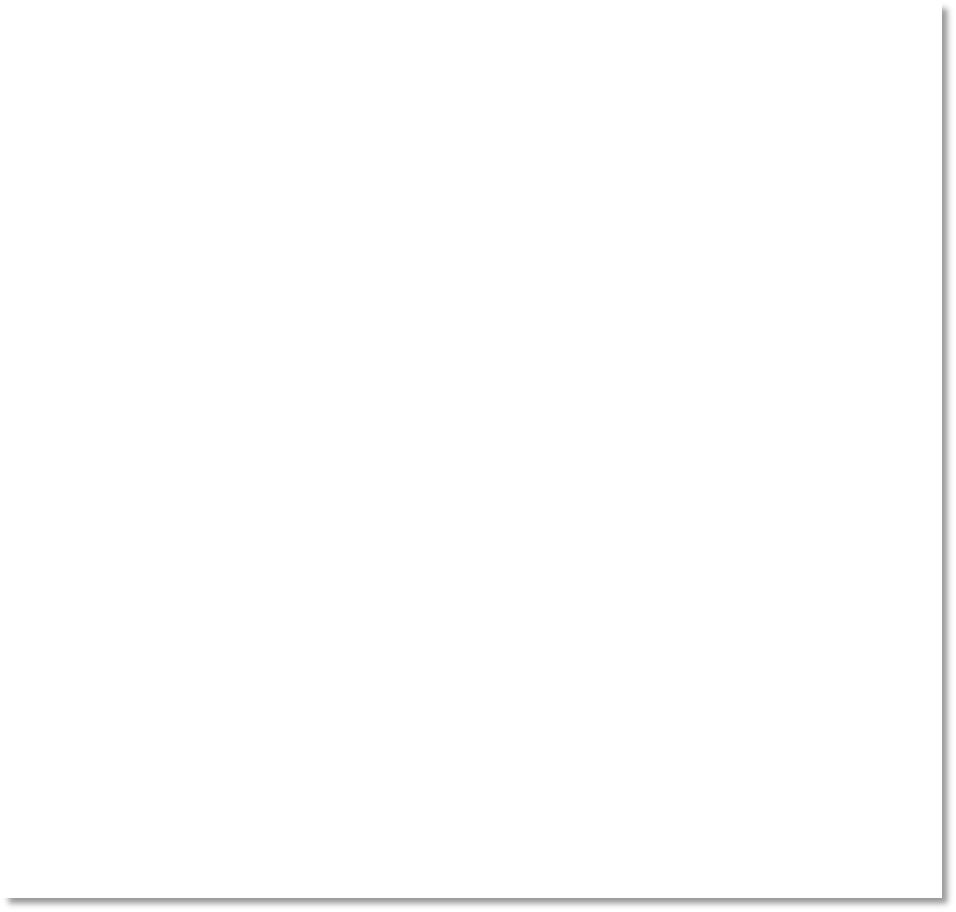 and wildlife and takes his inspiration from those same surroundings he grew up in as a boy, whether it’s on long walks across the Malvern hills, or while indulging in one of his hobbies of fishing. The results are an exquisite array of painted china, each designed and painted to the very highest standards, it could be the beady eye of a Robin, the brilliant hue of a forget-me-not, or in any number of his kooky commissions, the meticulous attention to detail in Steve’s work never fails to inspire, and has earned him is name.

After leaving Royal Worcester Steve worked for several (here today gone tomorrow) ceramic companies in or around Malvern during the 1980's, in fact there were so many at one time he nick named Malvern as “china town” then in 1991, as a result of a chance phone call he embarked on a slight change of direction by joining Kingsley Enamels. When this company became Moorcroft Enamels in 1998 he continued to work there as an artist, specialising in limited editions of premium pieces, but also undertook the training of other artists. He quickly acquired a loyal following of collectors throughout the world who admired both the outstanding quality of his work and his remarkable ability to paint the inside of vases as well as the outside, a technique that he first developed while working for Kingsley Enamels.

In March 2006 W. Moorcroft plc decided to close Moorcroft Enamels and make all it’s artists redundant. It was at his juncture Steve felt he should become a free-lance ceramic artist and establish his own business. He made a conscious decision to leave enamels well alone and return to his first love of painting china, although using essentially the same materials and techniques, he feels that china is more vibrant, a better surface to paint on, and has a more stable finish. He has now embarked on his career producing small limited editions, one off pieces and private commissions on miniature china vases and boxes for sale through selected retailers, who are eager to take his pieces knowing the guaranteed quality on offer.

Steve's work has garnered high praise from experts, including Antiques Road Show host Eric Knowles, who described his work as “remarkable, breathtaking and talent with a capital T” At the “Collect It” show in Peterborough 2008, Steve was demonstrating his work and Eric invited several colleagues and experts to the stand to view the inside-outside painted pieces. 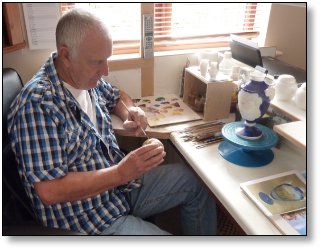 Steve was born in the small village of Colwall at the foot of the Malvern Hills, he attended the local school until he was 11 years old before moving on to finish his education at a school in Ledbury. In 1968 at the age of 16 Steve left school, moved to Malvern and joined the Royal Worcester Porcelain Company as a trainee artist, he served his apprenticeship under acclaimed artist Edward ‘Ted’ Townsend, while there Steve also studied A level art at Worcester art collage. Now with over 40 years experience in painting ceramics he lives near Worcester with his wife, Jane and son Alex, Hobbies / Interests include: fishing, music, photography and natural history, Steve says that painting would also be included if he didn’t do it for a living.

Steve's love of art dates back to infants school, the steam trains and cars he used to draw as a boy may have been replaced by more sophisticated techniques, but the passion remains as vibrant as ever, he has always been intrigued by nature

As for commissions, Steve has undertaken many varied and unusual ones during his working life and is willing to tackle any subject (...well almost any)  Back in the early 1980’s he painted a vase for the racehorse trainer Jenny Pitman that featured two of her best known horses, Corbiere (the 1983 Grand National winner) and Burrough Hill Lad. While at Kingsley Enamels he was asked to paint several Lonsdale boxing belts (presented to the champion in each British weight division) each belt has a central enamel depicting a portrait of Lord Lonsdale, and a 3” box featuring the Tardis in the new Dr Who TV series.